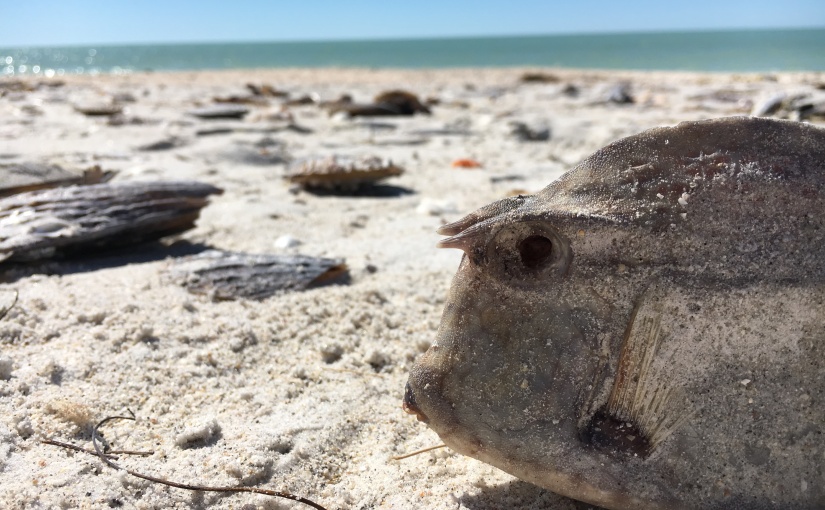 If there is one thing our parents raised us to be, it’s honest people. Growing up, we were given the space and the freedom to make our own mistakes with the expectation that no matter the grandeur of our follies, we would clean up our messes with a little grace, and a lot of truth. Liars were not welcome at our kitchen table.

So, I’ve kept a truthful tongue.

Since my depression rebound, I’ve expanded upon my eight weeks of therapy with a continued introspective, and rather enlightening look at the inner-workings of Vicari. Something comparable to the critical analyses we performed in Honors Literature that I loathed so much in high school, only with vastly more engaging content.

Because I’m no longer seventeen with the attention span of a goldfish, and an inability to retain anything of substance from those novels, I’m finally finding the value in digging a little deeper.

Much to my surprise, I recently discovered that despite my general distaste for liars, I’d developed a very poor habit of fibbing; the greatest victim of my deplorable untruths being me.

I learned that instead of addressing emotions that caused discomfort—particularly involving matters of the heart—I mastered the art of convincing myself I was completely unaffected, and buried them.

No, Self! You are not affected by that ignored message!

No, Self! You are not affected by that pointed remark!

No, Self! You are not affected by that soul-crushing rejection!

This warped inner dialogue, dear friends, was a symptom of an overwhelming need to uphold my reputation for being a strong, fearless female. If I put on a brave face and lied, nothing could touch me—I was the impervious superwoman. And as a result of my denial, everyone else could have a shining example of #nofucksgiven.

I have no idea why I expect to be so bulletproof.

I became such a seasoned liar that I’d somehow accepted my affectation of indifference as the norm, even under the protection of solitude.

I recognized later that I was only honest about how I felt when the catalyst for my discomfort was planned. The blissful disregard of my affliction, and its subsequent burial, was conditional.

Which explains my ability to, without hesitation, nose-drive into something new or risk looking like a complete fool—say, learning to ride a motorcycle or awkwardly shimmying on an abandoned dance floor—because it’s my choice.

There’s no need for protection. I can prance around vulnerability with a carefree grin, waving a light-hearted middle finger like an intoxicated Christmas elf because I struck first.

I prefer to choose how and when I feel vulnerable.

If I control the conditions, I control the outcome, thus avoiding all of the unpleasantries associated with feeling exposed (see: sadness, embarrassment, or heartache). If everyone complied with my strategic orchestration, this wouldn’t be a friggin’ problem.

I wouldn’t have to relinquish command. I wouldn’t have to admit something, or someone, affected me. And most importantly, I wouldn’t have to convince myself I felt fine, despite an internal portrait comparable to that of a frowny-faced emoji. I could remain the immovable force of a female who’s completely comfortable expressing every human emotion, but on her own terms.

You say, “control freak.” I say, “person with a compulsive need to exercise control and take charge.”

So, I’m embracing honesty knowing that by admitting my true feelings, aloud or on paper, I’m voluntarily exposing myself to potential trauma. But, since we’re being honest, the freedom granted by confessing my truths is wholly worth the risk of hurting later.

I’ve finally granted my heart a voice, and I feel liberated.

Now, I’m making a conscious effort to acknowledge and embrace my current state at all times, and keep a healthy, honest dialogue.

Yes, Self! You are affected by that ignored message!

Yes, Self! You are affected by that pointed remark!

Yes, Self! You are affected by that soul-crushing rejection!

Because there is no shame in “I feel sad,” or “I feel embarrassed,” or “I feel hurt.” In fact, my ability to identify how I feel and say it with conviction is exactly a trait of the strong, fearless female I wish to embody.

Emotional intelligence is sexy, and by learning to admit my vulnerability, I’m providing myself, and those around me, with a more realistic, more honest example of what it means to be human.